Public insurance adjusters are worth their weight in gold. At least that’s the assessment of Carole Lieberman, whose Los Angeles home was damaged by ash and soot after the Malibu Woolsey Fire tore through Southern California in 2018.

She filed a claim on her homeowners insurance. Her insurance company offered her only $25,000, which would have covered only a fraction of her repair expenses. So she hired a public adjuster, an independent professional who can help you settle an insurance claim.

Unlike insurance company adjusters, who charge nothing extra to the policyholder, public adjusters are independent and charge between 10% and 20% of your settlement for their services. They work on your behalf to make sure you get what you’re entitled to.

“My public adjuster is a champ who keeps fighting for me by proving to the adjuster that what we are asking for is valid,” says Lieberman, a physician. “We are up to over $500,000 [in reimbursement] now and counting.”

How Does a Public Insurance Adjuster Work?

Unlike an insurance company adjuster, a public adjuster advocates exclusively for policyholders, says Tim Cornett, president of the Florida Association of Public Insurance Adjusters. They are licensed and trained insurance professionals.

Cornett says public adjusters are often more thorough in their damage analysis than company adjusters. That’s because of their training and also because their loyalties are to you, the policyholder, and not the insurance company.

He says there’s no magic claim amount at which you should call an adjuster. Instead, consider  a public adjuster when you feel you’re not getting the full amount of your claim. A public adjuster can also help you keep track of paperwork and deadlines.

What Happens During a Big Homeowners Insurance Claim

A large claim can get confusing really fast. Say a hurricane hits your home and you’re living out of a hotel. Your insurance company could assign three different adjusters to work on your claim: one for damage to the dwelling, one for your personal property and one for additional living expenses.

Unfortunately, preparing and presenting a successful claim is a science. It requires a meticulous approach to ensure a fair settlement. An adjuster can explain the process during a confusing and stressful time and work on your behalf handling the meetings, e-mails, phone calls and paper documents that flow for a large claim.

“You’re at a disadvantage when you have major house damage or a total loss of your home,” explains James Guercio, owner of Rubin & Rosen Adjusters in New York. “You face a home insurance claims process that could easily stretch out for some time, require detailed paperwork and leave you mentally and physically exhausted.”

Making matters worse, most families know little or nothing about insurance, let alone the claims process. So on a large claim, they’re in unfamiliar territory and dealing with multiple insurance adjusters.

“Hiring a public claims adjuster will put you on an even playing field with your insurance company,” says Guercio.

Not every claim requires a public adjuster. Many claims are routine, and a company adjuster is more than capable of doing the job effectively.

“In most cases, a public adjuster is not needed,” says Jeff Zander, the CEO of Zander Insurance. “But an adjuster can be helpful or be worth their cost in the event of a very large claim or total loss of a home.”

And remember, you can always request another company adjuster if you don’t like the one assigned to you.

Where to Find A Public Adjuster

There are several ways to find a reliable public insurance adjuster.

For any homeowners insurance claim, an adjuster may be able to point out claims money you’re entitled to that you didn’t even know about, After all, a homeowner can’t be expected to be an insurance expert. A public adjuster will also keep working when you’re exhausted by the whole process. By maximizing your claim, they can pay for themselves.

On a smaller claim, a public adjuster may be able to find language in your insurance contract that can make $1,000 a $10,000 claim—or more.

Sure, you can do all of the work yourself. But if you have a job or are recovering from a disaster, do you really have the time or energy? 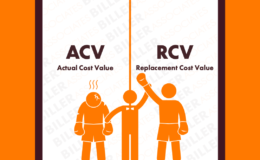 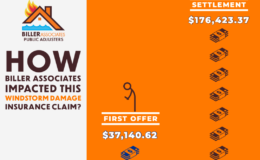 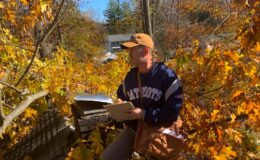 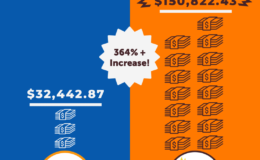 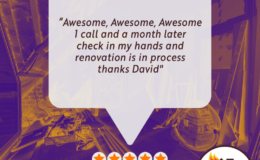 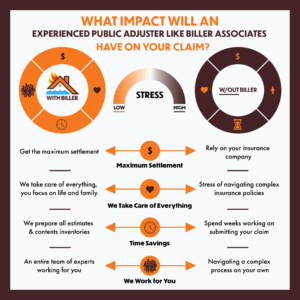 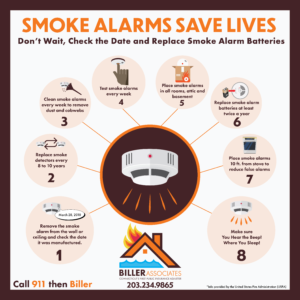